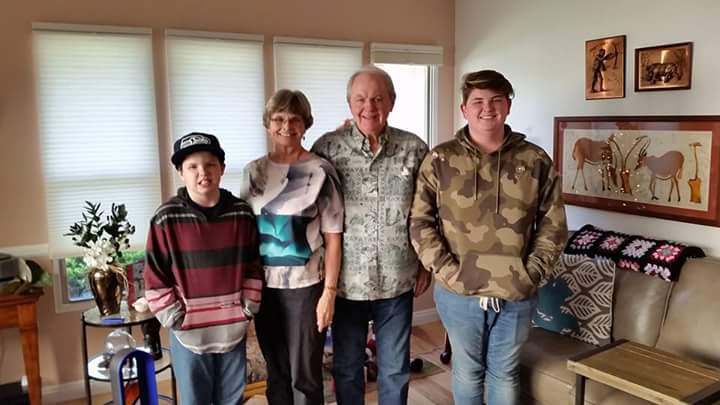 Jim Skahan is a jack of all trades. From The Land of the Big Sky to the West Coast, he has been creating his own American Dream. Born and raised in the college town of Missoula, Montana, Jim has pulled himself up by his bootstraps and worked his way up in multiple industries.

Even though he attended college to study education, Jim enlisted in the army at the ripe age of 23. He was stationed in Seoul, Korea where he met his future wife, Carol, and married after a year of courting. 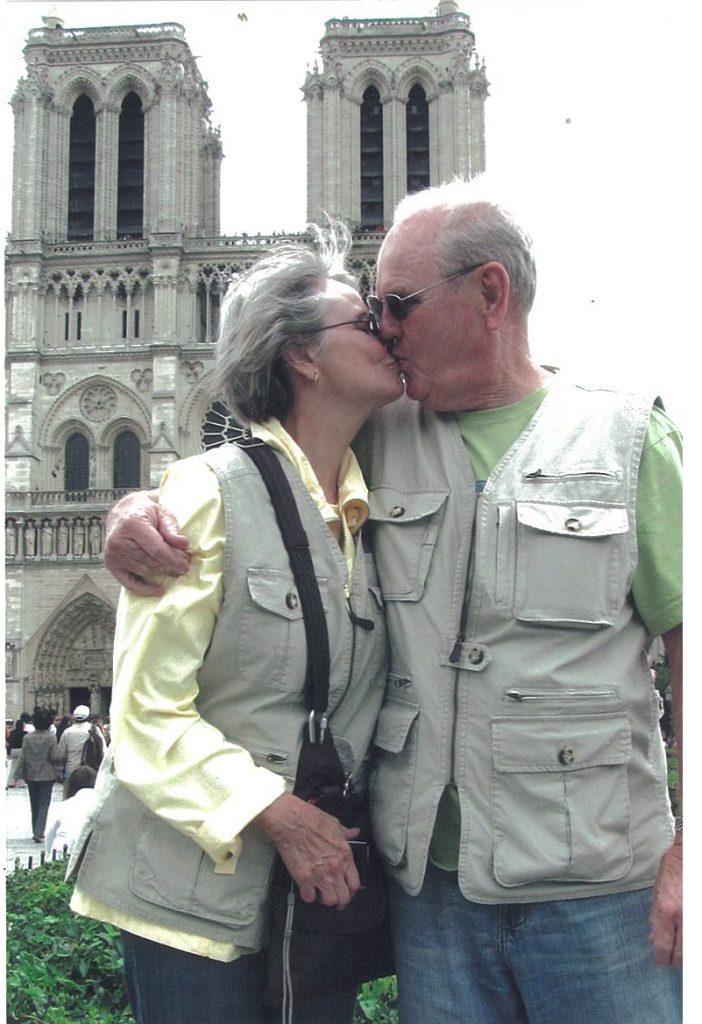 Once they married in 1963, Jim transferred to Fort Benning in Georgia where he attended Officer Candidate School and became a Second Lieutenant. In March 1966, Jim was deployed to Vietnam as an adviser to a Vietnamese battalion, where he was exposed to warfare and Agent Orange. When given a 2nd opportunity to deploy to Vietnam, he declined the offer and resigned his commission. 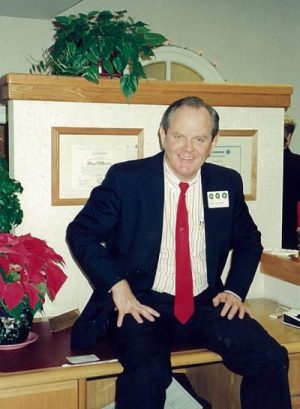 First and foremost, Jim was a family man and cared about their well-being. So instead of going on active duty for the 2nd time, he moved his family to Oregon where he would dive into sales at the Pillsbury Company as a sales rep and eventual District Manager. However, after selling packaged cake mixes, Jim set his sights on a different type of food: hamburgers. He bought two different franchises for Arctic Circle, a fast-food hamburger joint, in both Oregon and Washington State and operated them for close to 10 years. The Skahan family decided to pick up and move to Corona Del Mar, California where they would occupy and manage some family property. While assimilating into the California culture, Jim was debating on what new career path to take; he chose to go back into what he did best: sales. Jim would begin a successful real estate career that would span over 20 years.

But when he wasn’t selling duplexes, Jim was very active in the local Chamber of Commerce. His many volunteer opportunities eventually led him to the position as Race Coordinator for the annual Corona del Mar Scenic 5k. Jim had left his mark on the Newport Beach community until he permanently retired at the age of 72.

When Jim’s symptoms of Parkinson’s Disease and dementia worsened, Carol turned to the VA to assist with locating respite help right away. While attending Alzheimer’s Family Center a few days a week, Jim discovered the Mind & Memory Program at Mission Hospital*, where he could participate in group therapy and other enriching activities. Carol is very thankful for the program because it gets her husband out of the house to spend time with people who have similar mental health and memory conditions. Jim loves going to the program because it challenges him to learn, participate, and share his own experiences with others.

*Offered on an outpatient basis on the Mission Viejo campus of Mission Hospital, the Mind & Memory Program is designed to address the special needs of individuals with memory concerns who also suffer from some type of mental health issue. First of its kind in the country, the program is a partnership between Alzheimer’s Family Center and Mission Hospital. Please call (949) 364-4203 for more information.

Suffering from Post-Traumatic Stress Disorder – How to Get Help

On the surface, Ian* looks like a regular guy: he’s charming, sweet,…