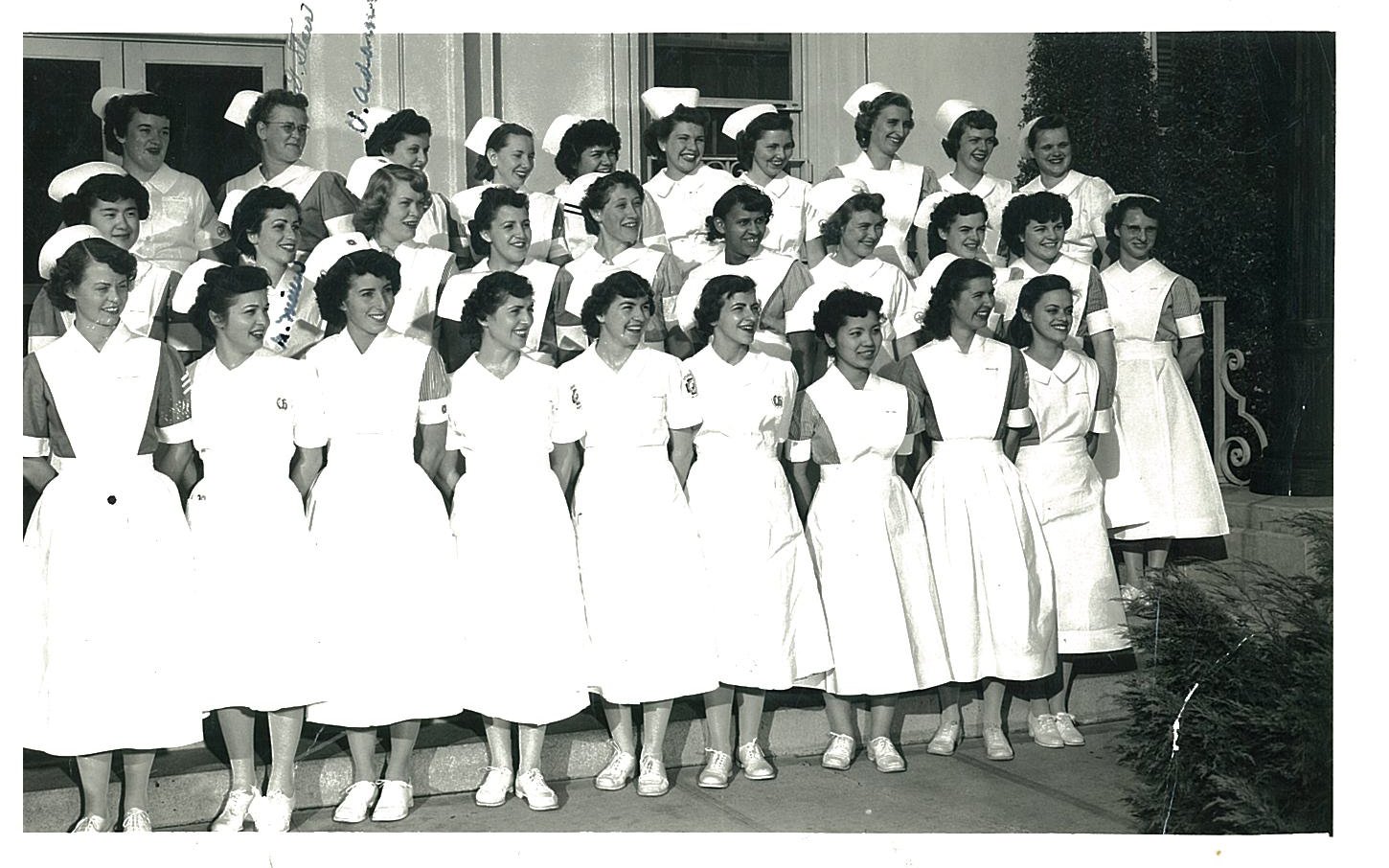 Juanita Giron was born in Emmett, Michigan to Mexican immigrants. She spent most of her childhood and teenage years living on a dairy farm, which her parents leased. They were the only Hispanic family in Emmett, making it hard for her parents (who didn’t speak any English) to communicate with anybody. In turn, Juanita and her seven brothers and sisters had to talk to everyone on behalf of their parents. Despite being the only Mexican family in town, they still found ways to keep their culture alive. Juanita reminisced about how they would make their own piñatas with balloons and covered them with paper.

When two of her brothers went to war, Juanita took on the traditional male roles on the farm. She rode the tractor, milked the cows, and fed the horses as well. On top of that, she still had her traditional female chores to do such as prepare supper for the family. Because they didn’t have much money, most of their food came from their own animals and crops. They survived on mainly potatoes and homemade butter and cheese.

When Juanita was 18, she decided to join her older sister, Angela, in California. After five long days of driving, she finally made her way to the San Gabriel Valley, where Angela had already bought a small house and started her life. Juanita looked up to her older sister and wanted to be like her in every way. She followed Angela to nursing school and became a Registered Nurse who took care of children with intellectual and physical disabilities. She began her career at Hollywood Presbyterian Hospital and then transferred over to Fairview Hospital, where she was promoted to the charge nurse.

The story of how Juanita met her husband is a romantic one. Since there were so few Hispanic families in Pasadena at the time, Juanita’s church pastor asked her if she would like to be introduced to some boys. She nervously agreed but found that they were into music like she was. After performing together in a church choir, Juanita and her husband fell in love. After they were married, they had four children—three boys and one girl.

Her daughter, Debbie, has been Juanita’s primary caregiver since Juanita was diagnosed with dementia. It wasn’t until she drove past the facility that she found out about AFC. “I was just driving down, and I saw a sign for an Alzheimer’s day care center,” Debbie said, “I had no idea that this place existed, and I’m so grateful that I found it.”